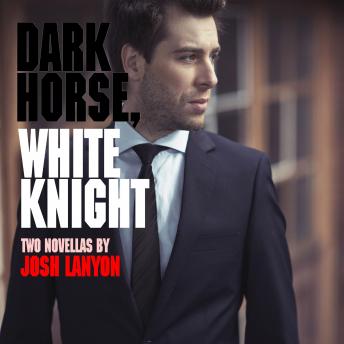 Paul Hammond is dead. That’s what tough and sexy LAPD Detective Daniel Moran tells his lover, Hollywood actor Sean Fairchild—and Sean wants to believe him, but what about those threatening postcards in Hammond’s handwriting? What about the fact that he’s seeing Hammond everywhere he goes? Yes, Sean’s had some emotional problems in the past, but that was a long time ago and he’s not imagining things, so why is Dan looking at him that way?

It’s a Hollywood cliché: the hot and handsome bodyguard. But in the case of LAPD Detective Daniel Moran, it’s all true. Dan is everything Sean ever wanted in a leading man, but Dan’s kind of an old-fashioned guy. It’s his job to keep Sean safe and in one piece -- happy is someone else’s problem.

This title is due for release on November 4, 2015
We'll send you an email as soon as it is available!