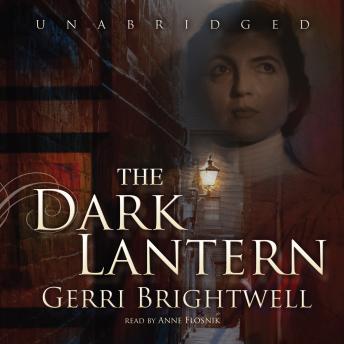 The Bentley’s London household is in a state of flux. The elderly matron is on her deathbed; so her son, recently returned from France, is acting as the new master of the house. While he is busy developing a reputation in anthropometry, the science of identifying criminals by body measurements, he is unaware of the secrets of the women in the household—the mysterious woman who claims to be the bride of his dead brother, the new maid from the country, and even his own wife—keep from him.
A fascinating portrayal of nineteenth-century England and a page-turning mystery, The Dark Lantern exposes the genteel “upstairs” of a Victorian home, as well as the darker underside of its servants’ quarters. The clash of these two classes makes for a suspenseful novel of mistaken identities, intriguing women, and dangerous deception.