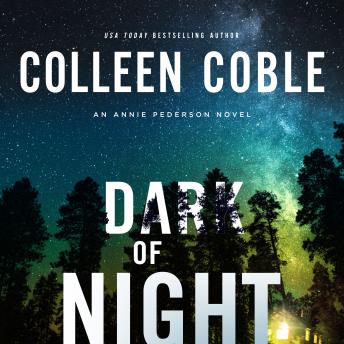 #2 of An Annie Pederson Novel

The law is about justice—not grace. But perhaps ranger Annie Pederson can find a way to have both.

As if the last few months haven’t been hard enough—complete with threats on her life and the return of her first love, Jon—Annie has to figure out whether or not to believe a woman who claims to be her sister, Sarah, who was abducted twenty-four years ago at age five. Annie’s eight-year-old daughter, Kylie, has plenty of questions about what’s going on in her mother’s life—but there are some stories Annie doesn’t want uncovered.

As Annie grapples with how to heal the gulf between her and her would-be sister and make room in her daughter’s life for Jon, she’s professionally distracted by the case of yet another missing hiker in Michigan’s Upper Peninsula. A woman named Michelle Fraser has now been abducted, and though the woman’s estranged husband is at the top of their suspect list, Annie and her colleagues will need to dig deeper to determine whether these recent mysteries are truly as unrelated as they seem.

In this second novel of bestselling author Colleen Coble’s latest romantic-suspense series, Annie and Jon must fight for the future—and the family—that could once more be theirs.

This title is due for release on January 10, 2023
We'll send you an email as soon as it is available!