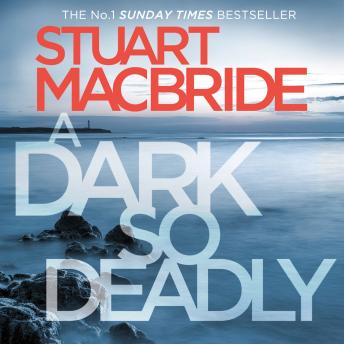 A Dark So Deadly

A detective no one believes in. A killer with nothing to lose...


Gripping standalone thriller from the Sunday Times No.1 bestselling author of the Logan McRae series.


Welcome to the Misfit Mob - where Police Scotland dumps the officers it can't get rid of, but wants to. Officers like DC Callum MacGregor, lumbered with all the boring go-nowhere cases. So when an ancient mummy is found at the Oldcastle tip, it's his job to track down its owner.

But then Callum uncovers links between his mummified corpse and three missing young men, and life starts to get a lot more interesting.

No one expects the Misfit Mob to solve anything, but right now they're all that stands between a killer's victims and a slow lingering death. Can they prove everyone wrong before someone else dies?