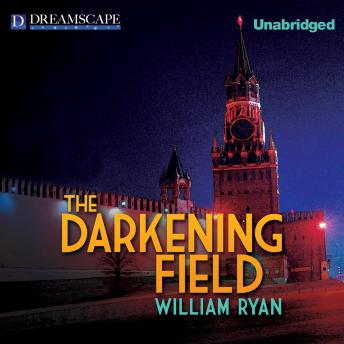 It is 1937, and Captain Alexei Korolev finds himself on an airplane bound for Odessa after the suspicious suicide of a loyal young party member who supposedly had an illicit relationship with the party director. His instructions are to determine if her suicide was actually a cover-up for murder, and if so, to find her killer. She was working on the set of a movie subsidized by the state, and the pool of possible suspects is large and daunting. Korolev finds help from several quarters, but none of them can make up for the one important fact of his case which he cannot discuss. Moral, loyal, and also committed to justice, Korolev is trapped between the demands of the party and those of the truth.