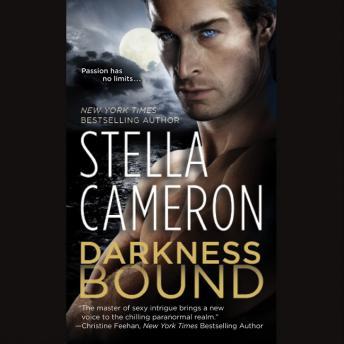 After her husband's tragic death, Leigh Kelly arrives on Whidbey Island determined to start over. Yet the tiny town of Chimney Rock is not as peaceful as it seems. Women have been disappearing, and Leigh can't shake the feeling that she's being watched . . . especially at night. Soon, she's experiencing visions she can't explain and fighting her attraction to a handsome stranger who seems to know her most intimate desires.

As the leader of the Team, a pack of werehounds forced to hide their very existence, former special ops soldier Niles Latimer is desperate to prove a man's heart beats beneath his predator's body. And Leigh-the mysterious beauty possessing powers she doesn't yet understand-may be the one woman who can help him. But Niles isn't the only one who recognizes Leigh's true identity. Something evil is waiting in the woods-and the hunt has begun . . .