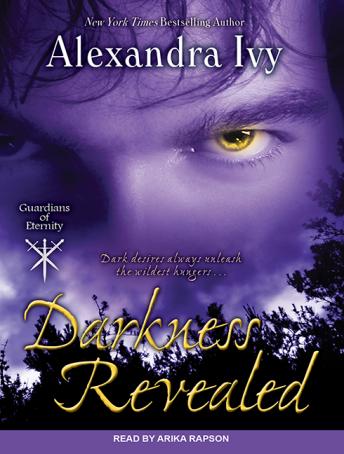 Two hundred years have passed since Anna Randal gave herself to Conde Cezar in a night of relentless passion. Since then, Anna has become filled with unearthly power she can't begin to comprehend. And the sexy, charming vampire responsible has eluded all of her efforts to track him down, until now . . .Cezar's blissful encounter with Anna cost him two centuries of penance. But one thing hasn't changed-his body's response to her is as urgent as ever. Now, commanded by the Oracles to keep watch over Anna, Cezar finds himself torn between his need to protect her-and to possess her.Someone wants Anna dead. And as an ancient enemy prepares to wage a terrifying battle, Anna must decide whether to succumb to a dark, burning desire-and accept a destiny that could change the world forever . . .