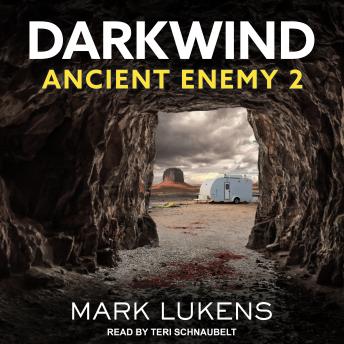 After a rancher finds ten mutilated bodies at an archaeological dig site on the Navajo Reservation, both Captain Begay of the Navajo Tribal Police and Special Agent Palmer of the FBI become involved . . . but the case leads Palmer back up to Colorado where five more mutilated bodies and Stella's vehicle have been discovered at a burning cabin.

Cole, Stella, and David escape the cabin, heading south to get David back down to the Navajo lands. Now that Stella believes David is a natural-born shaman, she knows their only hope of David ever defeating the Ancient Enemy is to find a reclusive shaman named Joe Blackhorn who can help train David.

But with Agent Palmer and Captain Begay hot on their trail, Cole and Stella must find Joe Blackhorn and the secrets he possesses before the Ancient Enemy destroys them all.