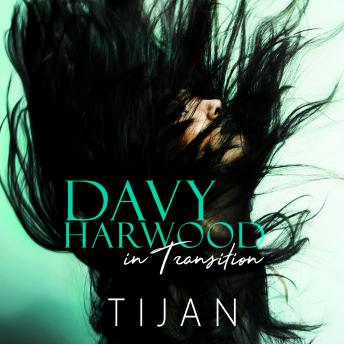 The vampire nations sent their armies for her. They feared and sought to destroy her. The werewolves sent their own in the hopes to take her magic. One stood against them all to protect her. And in the midst of everything, as she watched her human life crumble to her feet, Davy grew as the Immortal every day. Her powers transitioned until she would save them all in the end. She only hoped she wouldn’t lose her humanity at the cost of fulfilling the Immortal Prophecy.

This title is due for release on February 9, 2018
We'll send you an email as soon as it is available!