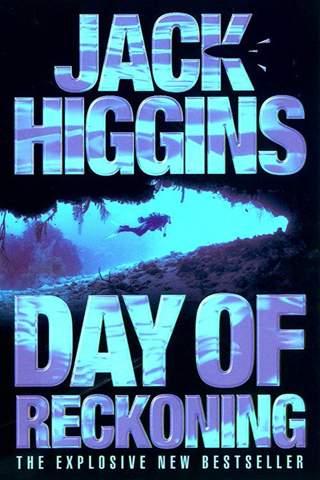 A brilliant suspense — undercover enforcer Sean Dillon in a no-holds-barred battle with a Mafia don — the master working at the height of his powers. A journalist is dead after making the mistake of getting too close to international crime boss Jack Fox - but Fox made a greater mistake in killing her. Because the murdered woman's ex-husband is Blake Johnson, head of the clandestine White House department known as The Basement. Now Johnson and his Irish compatriot Sean Dillon are going to bring Fox's empire down around him. But Fox is not a man who backs down for anyone. So if Johnson and Dillon want to take him on, they will have to face his own brand of revenge — a revenge every bit as deadly as their own. 'Another page-turner from the master... one of the fastest-moving thrillers Higgins has penned for some time. It isn't just Higgins at his best, it is him at his most inventive and impressive.' - Oxford Times