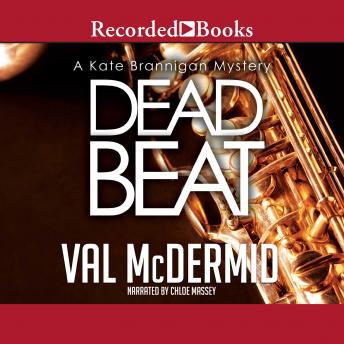 Dead Beat introduces Kate Brannigan, a Thai boxing, rock-and-roll female private detective from Manchester. As a favor to her rock journalist boyfriend, Kate agrees to track down a missing song-writer Moira Pollock, a search that takes her into some of the seediest parts of Leeds and Bradford. But little does she realise that finding Moira is only a prelude to murder. Juggling her other cases, including a search to uncover the source of counterfeit luxury goods, Brannigan finds herself for the first time on the trail of a killer.