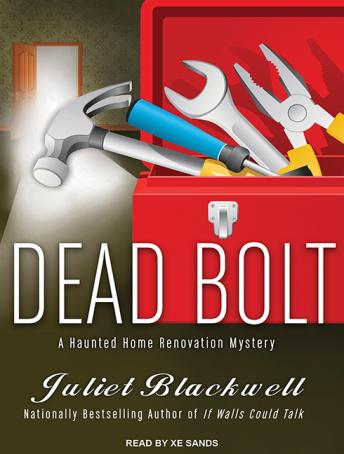 Turner Construction's latest restoration project is a historic Queen Anne Victorian in San Francisco. This time, general contractor Mel Turner has to work around the owners, who insist on sticking around-along with some ghosts that insist in their own way that the work stops.

The ghosts aren't the only ones standing in the way of the renovations. A crotchety neighbor, Emile Blunt, secretly wants this house and could be behind some of the disturbances. But when Emile is found dead, it's Mel who appears guilty. Now she must restore the building-and her reputation-before it's too late.