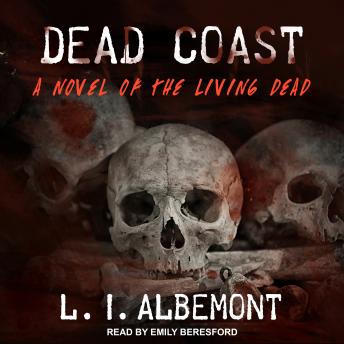 Written By: L. I. Albemont

The origins of the outbreak were never in dispute although at first almost no one believed the dead were actually rising. When the island nation of Haiti was struck by wave after wave of violent earthquakes killing thousands, the Z-virus lurched spectacularly to life. Early reports of cannibalism from inside the country were disregarded until shocking live video splashed across the world's television and computer screens. Suddenly everyone was a believer.

Nevertheless, in many ways it still didn't seem real. Anything could happen out there, in the barbarous realm of the third world, beyond the pale of civilization. There were myriad reasons that it could never happen here. Health and security protocols, a literate, well-informed public, etc., were all on our side.

In truth, the virus was already here and spreading like the viral videos sent out from Haiti during the first days after the quake. News anchors and subject-matter experts (yes, there were subject-matter experts on the living dead) speculated and conjectured until theory gave way to the infected, pus-filled reality breaking down doors and smashing through windows with flailing, rotten hands.