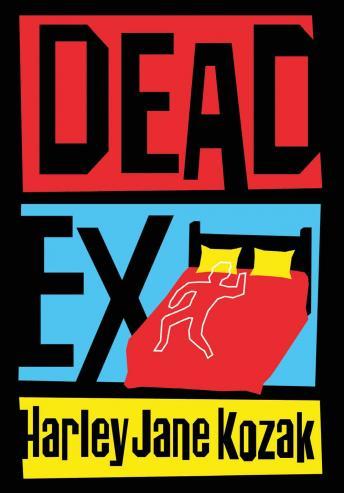 When David Zetrakis, the producer of a popular soap opera, is found shot to death, Wollie Shelley finds herself caught up in the murder. Zetrakis was one of the many Mr. Wrongs in Wollie's career as a serial dater, and her friend Joey has emerged as the media's prime suspect. A hot-tempered celebrity who had dated Zetrakis and was fired from his show some years ago, Joey has inherited a million-dollar Klimt from him. But Joey is not the only potential suspect. Zetrakis left lots of nice bequests to the cast and crew of the show. And as the dating correspondent on a talk show called SoapDirt, Wollie, who's required to dine and dish with the stars, quickly discovers that the behind-the-scenes intrigues of television soaps are as highly charged as the on-screen shenanigans.

This title is due for release on August 14, 2008
We'll send you an email as soon as it is available!