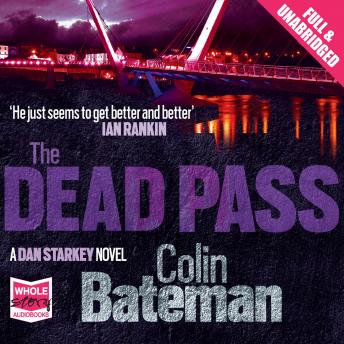 Hired to find the missing son of retired political activist Moira Doherty, Dan Starkey knows his new case is going to be challenging. Billy 'the Bear' Doherty, a criminal with a nasty drug habit, isn't an easy man to find - his mum is convinced he's been murdered. But when Moira herself is killed, Dan finds himself in the middle of a deadly game of cat and mouse.