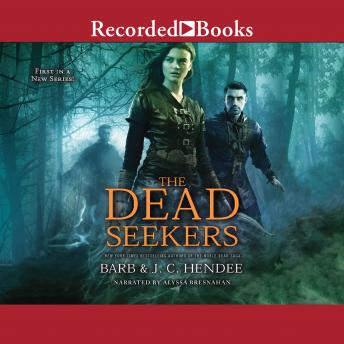 The New York Times bestselling authors of the Noble Dead saga present a bold new fantasy series set in the same world. In the dark reaches of the eastern continent, Tris Vishal travels from village to village, using his power to put unsettled spirits to rest. He works alone, having learned that letting people close only leads to more death. Still, he finds himself accepting the help of the Mondyalitko woman who saves his life-a woman whose gifts are as much a burden as his own. Mari Kaleja thirsted for vengeance since the night her family was taken from her. She has searched far and wide for the one she thinks responsible, known only as 'The Dead's Man.' But before she can kill him, she has to be sure.