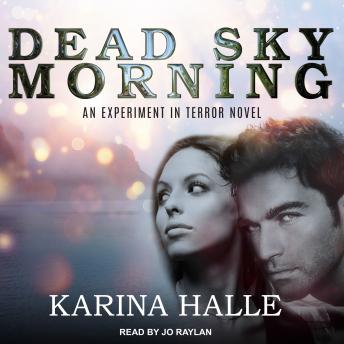 With the Experiment in Terror show finding some success, amateur ghost hunters Perry Palomino and Dex Foray embark on their most terrifying investigation yet. A tiny, fog-shrouded island in the rough strait between British Columbia and Washington State has held a dark secret for decades: it was a former leper colony where over forty souls were left to rot, die, and bury each other. Now a functioning campground, Perry and Dex spend an isolated weekend there to investigate potential hauntings-but as the duo quickly find out, there is more to fear on D'Arcy Island than just ghosts. The island quickly pits partner against partner, spiraling the pair into madness that serves to destroy their sanity, their relationship, and their very lives.