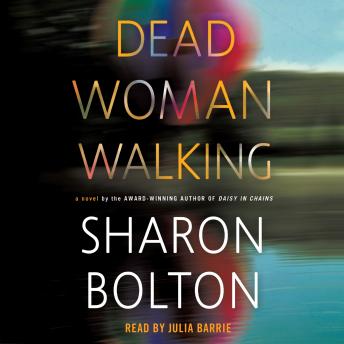 In Dead Woman Walking, from master of suspense Sharon Bolton, the sole survivor of a hot-air balloon crash witnesses a murder as the balloon is falling.
Just before dawn in the hills near the Scottish border, a man murders a young woman. At the same time, a hot-air balloon crashes out of the sky. There's just one survivor. She's seen the killer's face - but he's also seen hers. And he won't rest until he's eliminated the only witness to his crime. Alone, scared, trusting no one, she's running to where she feels safe - but it could be the most dangerous place of all...