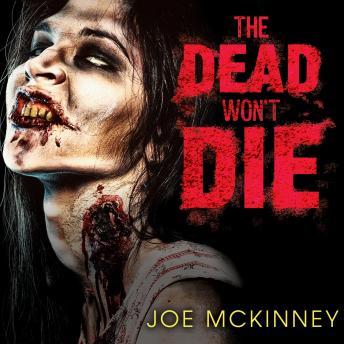 First, the dead rose up, and civilization fell. Those who survived struggled to rebuild, creating makeshift societies with harsh new rules and harsher punishments. Some would be leaders, others slaves. But none would ever be safe from the walking death.


Off the coast of Texas, an island research facility offers sanctuary, supplies, and hope to a desperate trio of survivors. But when they learn what the scientists are doing, how their experiments could unleash armies of the undead, they have no choice but to fight back.