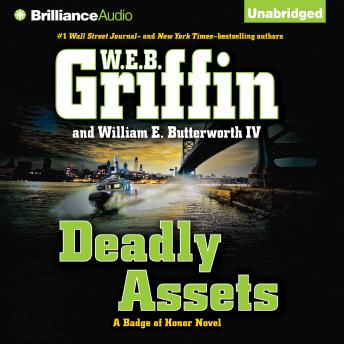 In Philadelphia-already suffering among the country's highest murder rates-homicide is at an all-time high. With each violent crime, tension builds between the police department, the mayor's office, and the Citizens Police Oversight Committee. The most vocal activist, reformed drug dealer Reverend Josiah Cross, places the blame, and with it, a target, squarely on the back of twenty-seven-year-old Homicide Sergeant Matt Payne. Now Payne must navigate death threats and misdirected public outrage to follow a strange pattern in seemingly unrelated killings.

As chanting protesters fill the streets, the city threatens to erupt. Payne has gone from “Wyatt Earp of the Main Line” to “Public Enemy Number One.” Ordered to stay out of the line of fire, he struggles to solve the murder of a reporter who was just as unwilling as Payne himself to let death threats keep him from his job.

As Sergeant Payne looks for justice, Pulitzer Prize-winning journalist Mickey O'Hara looks to finish the story where his fellow reporter left off. Both men know that they cannot back down, though this may be the end of their reputations, their work, and even their lives.

Filled with authentic color and detail, this is a riveting novel of the men and women who put their lives on the line, from the cop on the beat to the commissioner himself. It's a story of fears and dangers, courage and loyalty, genuine heroism and love-storytelling at its absolute best.