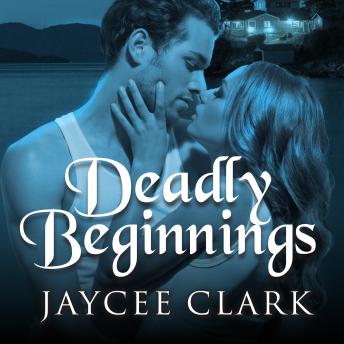 Kaitlyn O'Reilly, an RN, believed that she'd found love with the charming and well-liked surgeon she'd met at work. Landon Goldburg was kind, attentive, and she thought that they had so much in common. Now engaged, the good doctor has quickly become the man of her nightmares. As he grows more controlling and violent, Kaitlyn wants her freedom.

Jock Kinncaid can't stop thinking about the quietly beautiful-and engaged-redhead he met at a fund-raising gala months ago. He knows that a spitfire lurks beneath the surface of this woman who's invaded his dreams, and he realizes that she's exactly what's been missing from his otherwise ideal life. When a chance meeting throws the two of them together again, Jock swears that he won't let her get away this time. But even as Jock vows to protect the woman he loves, the deranged doctor is bent on destroying them both, even if it means killing the only thing he loves.Contains mature themes.