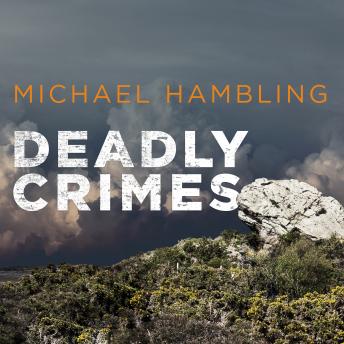 A young man's mutilated body is found on top of the Agglestone...

It seems that he was involved in a human trafficking and prostitution gang. But why is DCI Sophie Allen keeping something back from her team? Is it linked to the extraordinary discovery of her own father's body at the bottom of a disused mineshaft, more than forty years after he disappeared?

Deadly Crimes is the second in a new series of police detective thrillers featuring DCI Sophie Allen, head of the recently formed Violent Crime Unit in Dorset. An English county which includes a stunning section of the coastline, but whose beauty belies darkness beneath the surface.