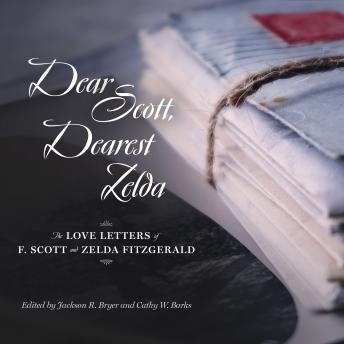 Through his alcoholism and her mental illness, his career lows and her institutional confinement, F. Scott and Zelda Fitzgerald's devotion to each other endured for over twenty-two years. Now, for the first time, we have the story of their love in the couple's own letters. Dear Scott, Dearest Zelda consists of more than seventy-five percent previously unpublished or out-of-print letters as well as extensive narrative on the Fitzgeralds' marriage by Fitzgerald scholars Jackson R. Bryer and Cathy W. Barks. Dear Scott, Dearest Zelda also features a candid introduction by Eleanor Lanahan, the Fitzgeralds' granddaughter.