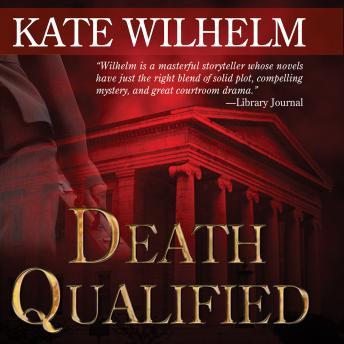 Five years ago, Barbara Holloway gave up practicing law, disillusioned with a profession that put politics before justice. Then she receives a phone call, with a simple message: “I need you.”
Nell Kendricks’ husband disappeared seven years earlier, abandoning his young family. Nell hasn’t seen him since—until the day he arrives at the edge of her property and is shot, instantly killed. Accused of his murder, Nell turns to lawyer Frank Holloway for help. Frank knows he cannot win the case alone and calls upon his daughter, Barbara.
Barbara is determined to stay distanced from the case, but the more she learns, the more questions she finds herself asking. Is Nell innocent, as Frank attests? Where has Lucas Kendricks been for the past seven years? Despite her vow, Barbara finds herself drawn to the case and reclaims the search for truth that first led her to the law.