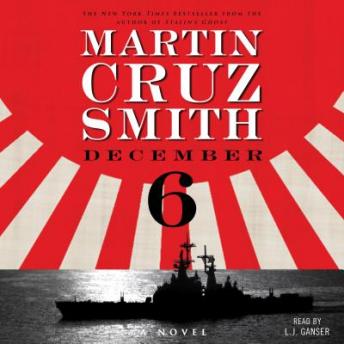 From the New York Times bestselling author of Gorky Park and Havana Bay comes another gripping novel of loyalty, betrayal, and intrigue on the eve of the greatest military conflict in the history of mankind...December 6.