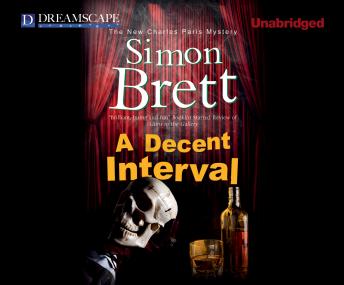 After a long period of 'resting', life is looking up for Charles Paris, who has been cast in a new production of Hamlet. But rehearsals are fraught. Ophelia is played by Katrina Selsey, who won the role through a television talent show. Hamlet himself is also played by a reality TV contestant, Jared Root. But when the company reaches the first staging post of their tour, matters get more serious, with one member of the company seriously injured in what appears to be an accident, and another dead. Once again, Charles Paris is forced to don the mantle of amateur detective to get to the bottom of the mystery.