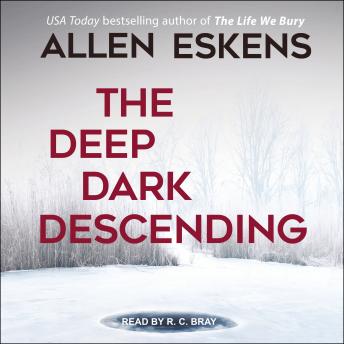 Homicide Detective Max Rupert never fully accepted his wife's death, even when he believed that a reckless hit and run driver was the cause. But when he learns that in fact she was murdered, he devotes himself to hunting down her killers. Most of his life he had thought of himself as a decent man. But now he's so consumed with thoughts of retribution that he questions whether he will take that last step and enact the vengeance he longs for.

On a frozen lake near the U. S.-Canadian border, he wrestles with a decision that could change his life forever, as his hatred threatens to turn him into the kind of person he has spent a career bringing to justice.