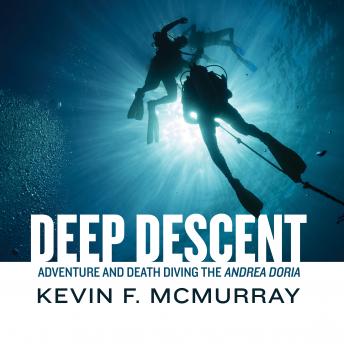 On May 29, 1914, the passenger liner Empress of Ireland was struck by the freighter Storstad and sank in 15 minutes, taking more than 1,000 victims with her. It remains one of the largest losses of life ever in a maritime accident.

At more than a 100 feet deep in the frigid Gulf of St. Lawrence, diving the Empress is like trying to navigate an unfamiliar 60-story building lying on its side at a 45-degree angle, in pitch blackness with only a flashlight. In Dark Descent, Kevin McMurray takes us deep into the bowels of the lost ship, first to relive her tragic death and then to join the divers who have probed the wreck's secrets. It's an adventure from which some divers don't return.