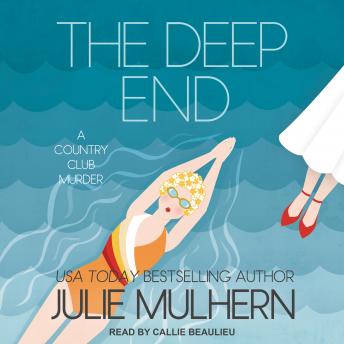 It's 1974 and Ellison Russell's life revolves around her daughter and her art. She's long since stopped caring about her cheating husband, Henry, and the women with whom he entertains himself. That is, until she becomes a suspect in Madeline Harper's death. The murder forces Ellison to confront her husband's proclivities and his crimes-kinky sex, petty cruelties, and blackmail.

As the body count approaches par on the seventh hole, Ellison knows she has to catch a killer. But with an interfering mother, an adoring father, a teenage daughter, and a cadre of well-meaning friends demanding her attention, can Ellison find the killer before he finds her?