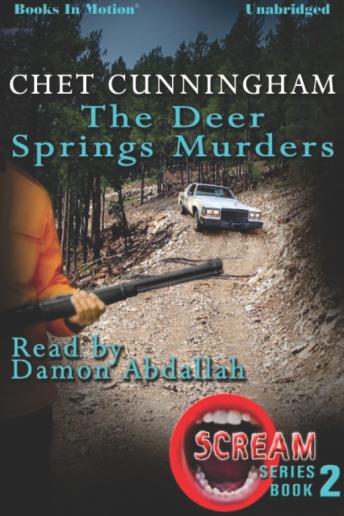 A partner in a logging and sawmill operation in Oregon is murdered. His son and friend try to figure out who killed him. Then, the friend\'s father is killed in a staged accident on the mill pond. In a race against time, the two double their efforts before another person is killed. They find clues to prove the two men were indeed murdered, not accidentally killed. But who did it? A trap is set up to catch the killer.

This title is due for release on July 15, 2012
We'll send you an email as soon as it is available!