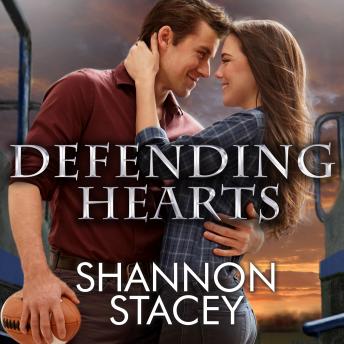 They were the golden boys of fall: Stewart Mills High School's legendary championship football team. Fourteen years later, they're back to relive their glory, save the team-and find themselves again . . .

Globetrotting photographer Alex Murphy returns to Stewart Mills for a football fundraiser but stays to document the football team and the town's changes. Since his project includes photos of the Walker farm, he rents a room there.

Needing money to save the family farm, Gretchen Walker doesn't have time to deal with the sexy photographer in her house. After all, Alex is a man with no sense of home, and to her, home is everything. But when she finds herself falling for him, she'll be forced to decide where her dreams really lie.Contains mature themes.