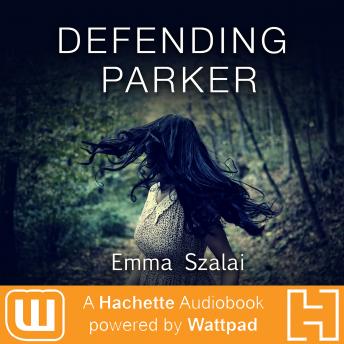 Jillian's senior year was supposed to be easy, but when her father's job causes the two of them to uproot their life and move to White Rock, it doesn't take long to realize that the small town is still mourning a tragedy.
Meeting Parker was something she didn't expect. He's an outcast, but more importantly, he's been accused of murdering his sister. The more time the two of them spend together, the closer they grow, and Jillian is able to see what everyone else refuses to - he's innocent.