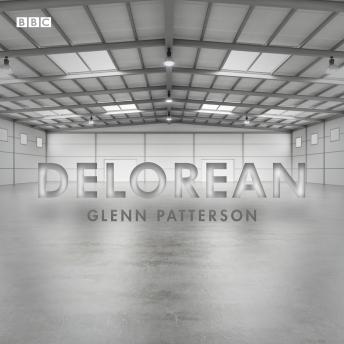 Northern Ireland was a very dark place in the 1980s. A hunger strike was looming, street violence and tit for tat murders were an everyday occurrence, but in a small corner of West Belfast something extraordinary was happening. In a factory in Dunmurry a unique new sports car was being built, a DMC 12, a style icon for the late 20th century. For 2 years John DeLorean brought hope to communities flattened by the Troubles in Northern Ireland. This is the story of that two year dream as seen through the eyes of key employees - including a union representative, an assembly line worker and a supervisor. Over 9,000 DMCs were produced during this period, cars which today still retain their cult status. The workforce put their heart and souls into this car plant believing that this was going to be the start of a better future, and that they too could 'live the dream.'