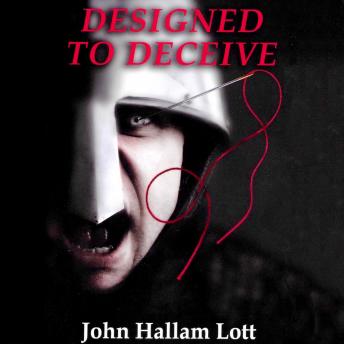 More than a decade has passed since William, Duke of Normandy, defeated the English at the Battle of Hastings and was crowned King of England on Christmas Day 1066. Still faced with insurrection, both here in England and in his native Normandy, a perpetual threat to William’s authority was his half brother, Odo, Bishop of Bayeux, Earl of Kent and serial plotter against his King.

Odo is about to commission a work of art depicting the events leading up to the Conquest and the great battle itself. Cruel, rapacious and ambitious, Odo intends this unique wall hanging to glorify not only his splendid new cathedral in Bayeux but also his own place in history. An undertaking of this magnitude will require a designer of extraordinary talent and expertise and Odo believes that he has found such an artist - one capable of creating a work that will outlive time itself. His choice is, however, unexpected and unusual.

This is the story of that designer, the challenges faced, both artistic and authoritarian and of all the other players, both exulted and humble, who go to make up this tapestry of intrigue, murder, politics and art.

This title is due for release on May 17, 2021
We'll send you an email as soon as it is available!