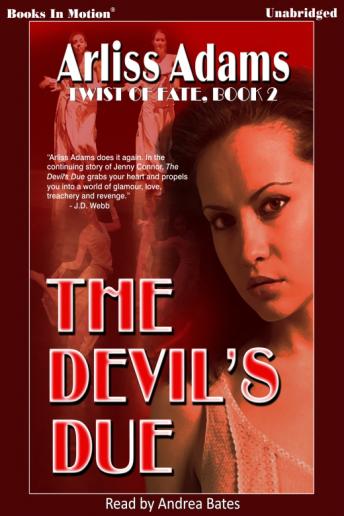 As a teenager and young adult, Jen Connor has withstood violent rape, a near-fatal illness, the loss of a husband, and the smashing of all her dreams. But that was only the beginning. Now, at thirty, she faces a new set of challenges. As she returns to Los Angeles, the site of many of her nightmarish experiences, from her new home in Seattle, she knows what awaits her: powerful, vindictive former in-laws who are determined to reclaim Jen\'s son at all costs. But what she doesn\'t know is an evil figure from her past now calls LA home. Her only allies are a Russian ballet instructor with shadowy contacts, an acid-tongued critic, the new man in her life, and her long-lost sister. Together they stand against Jen\'s adversaries, but will they be enough?