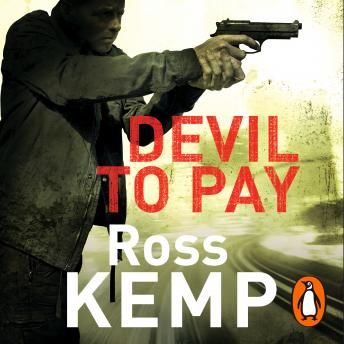 Nick Kane is a man with nothing to lose, and everything to prove.

A model soldier fighting for queen and country, it seemed nothing could stop him becoming one of the very top officers. But that was then.

And this is now.

Injured in a bomb blast on reconnaissance in Iraq he's forced out of the army and into the quiet life.But after a year in civvies rebuilding his life and his relationship with his family, things for Nick are looking up. That is until he finds out that his old army buddy Ben is dead.

Word is that he took his own life, but Nick knows that Ben had everything to live for, and when he starts to question the circumstances of his friend's death, he discovers that there are people who will stop at nothing to cover up the terrifying truth.