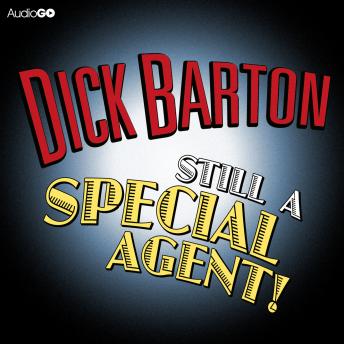 An affectionate profile of Dick Barton - Special Agent, presented by John Hosken, including interviews with Noel Johnson, star of the Dick Barton radio series. Dick Barton is the radio character who refuses to lie down. Although it is over fifty years since the daily serial was dropped to make way for The Archers, fans still talk about their hero’s battles with the bad guys as if they were happening today. John Hosken talks to the three actors who played the title role - Noel Johnson, Duncan Carse (the former Arctic explorer) and Gordon Davies - as well as chatting to Alex McCrindle, who played henchman Jock Anderson to all three.