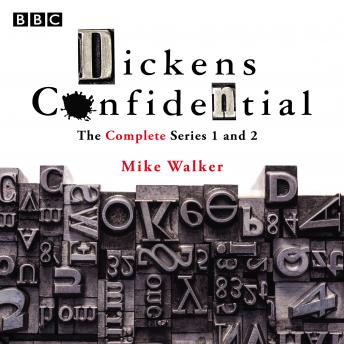 Charles Dickens was, for a time, editor of a daily newspaper. This series takes an imaginative look at how Dickens would have tackled bringing the news to the masses.

We follow Dickens the editor as he contends with railway crashes, gory deaths in the River Thames, have his editorial judgement scrutinised, work with tyrannical landowners, enter the murky worlds of opium and prostitution, and most tragically of all, investigate a child's death. In he and his newspaper tackles financial plotting, encountering a young - and very secretive - Disraeli, and the prospect of war overseas.

This title is due for release on December 20, 2019
We'll send you an email as soon as it is available!