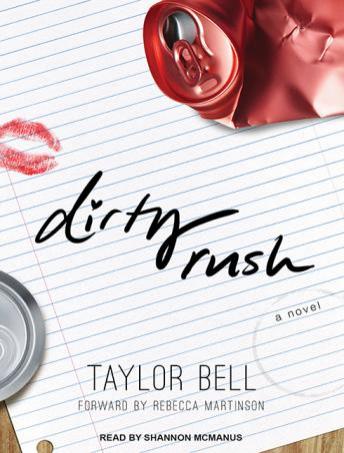 Taylor Bell comes from a long line of Beta Zeta sorority sisters, all of whom expect her to pledge upon starting at the university. However, Taylor is determined to destroy the rich tradition they hold so dear by eschewing sorority life altogether. Taylor's resolve soon melts though when she falls in with a group of hilarious, ultra-saucy girls, who introduce her to all things Greek and soften her to the idea of joining. Eventually, Taylor pledges Beta Zeta and embarks on a collegiate career sure to make any sorority sister proud.

Soon, Taylor's experience as a BZ starts to feel like a jacked-up, drug-infused, and X-rated fairy tale-especially when reality comes crashing down and a rather lewd sex tape is leaked. The girl in the video looks a lot like Taylor. Has Taylor gone off the deep end? Or is someone trying to frame her? Unless she can prove her innocence and re-ingratiate herself with the sisters who've accused her of leaking the video, Taylor is at risk of losing everything she's fought (partied) so hard for.

This title is due for release on March 25, 2015
We'll send you an email as soon as it is available!