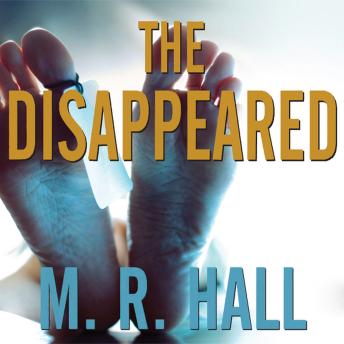 Two young British students, Nazim Jamal and Rafi Hassan, vanish without a trace. The police write them off as runaways, but seven years later, Nazim's grief stricken mother is still unconvinced. Jenny Cooper is finally settling into her role as Coroner for the Severn Valley; the ghosts of her past banished to the sidelines once more. But as an inquest into Nazim's disappearance gets underway, the stink of corruption and conspiracy becomes clear. As the pressure from above increases, a code of silence is imposed and events begin to spiral out of control, pushing Jenny to the breaking point. For how could she have known that by unravelling the mysteries of the disappeared, she would begin to unearth her own buried secrets?