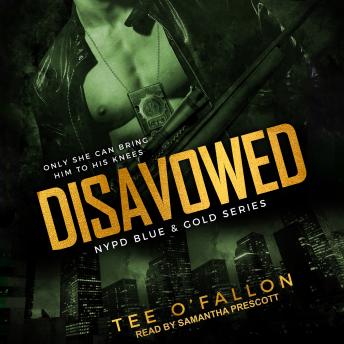 NYPD Detective Dom Carew can't forget the violent way his lover was killed in Afghanistan fifteen years ago. The pain and trauma of her death still haunt him, and since then he hasn't let a woman under his skin. Until one incredible, hot and steamy night with stunning and sassy Daisy Fowler.

Sexy, gorgeous, and hunky doesn't begin to describe Dom Carew, but Daisy's been burned by Dom before. A year ago, he bolted from her bed in the middle of the night without so much as a gee you were great in the sack, babe. Never laying eyes on his handsome face again is the plan. If only their paths didn't keep crossing. If only she didn't still find him irresistible as sin.

Seeing Daisy again sets Dom's blood on fire, but he's about to embark on the most dangerous undercover op of his life-infiltrate the Pyramid, an international organization of assassins. Love has no place in his heart or his world, but when the dangers of his job threaten Daisy, he'll destroy anyone in his path to protect her.