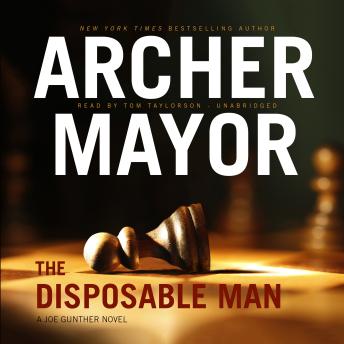 When a local quarry yields a garroted body with bad dental work and toes tattooed in Cyrillic, Joe Gunther figures it’s a Russian Mafia killing, rare as that might be in Vermont. But it’s so very … tidy. So very … professional. Then the CIA calls, inviting Gunther down to Washington for some friendly “assistance” with his case. Suddenly he’s caught up in a shadowy game of cross and double-cross—manipulated by cynical, cold warriors who don’t seem to have gotten the memo—and Gunther soon realizes that he’s a pawn both sides are willing to sacrifice.