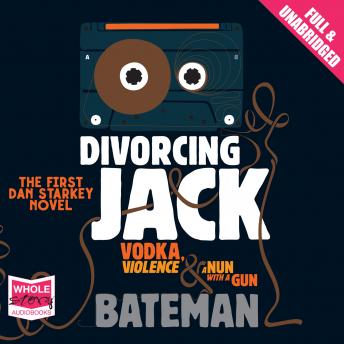 Dan Starkey is a young journalist in Belfast, who shares with his wife, Patricia, a prodigious appetite for drinking and dancing. Then Dan meets a beautiful and apparently impoverished student. And then, terrifyingly, she is murdered. Is it because she was not exactly who she claimed to be? Is it the IRA? A Protestant extremist group? A jealous lover? Before long, Dan is a target himself...