Doctor Who: The Many Hands 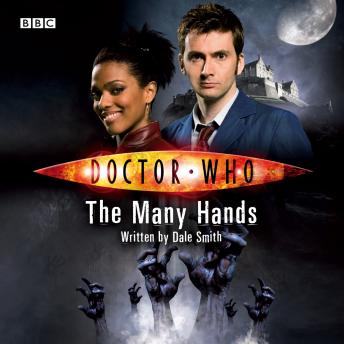 Edinburgh, 1759. The Nor’ Loch is being filled in. If you ask the soldiers there, they’ll tell you it’s a stinking cesspool that the city can do without. But that doesn’t explain why the workers won’t go near the place without an armed guard. That doesn’t explain why they whisper stories about the loch giving up its dead, about the minister who walked into his church twelve years after he died... It doesn’t explain why, as they work, they whisper about a man called the Doctor. And about the many hands of Alexander Munro. Featuring the Doctor and Martha as played by David Tennant and Freema Agyeman in the hit series from BBC Television, The Many Hands is read by David Troughton who has appeared in four episodes of Doctor Who, most recently as Professor Hobbes in Midnight.

Doctor Who: The Many Hands