Doctor Who: The Mark of the Rani: 6th Doctor Novelisation 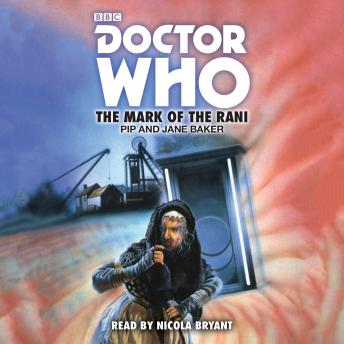 En route to Kew Gardens, the Doctor and Peri arrive in Northern England at the time of the Luddite uprisings. Unknown to them, the TARDIS has been dragged of course by the Master, who plans to pervert the course of history and destroy his arch enemy once and for all. But also present is the Rani, another exile from Gallifrey, who is conducting her own evil experiments on the humans of the 19th Century. Soon the Doctor discovers that the female of the species is far, far deadlier than the male . . .

Doctor Who: The Mark of the Rani: 6th Doctor Novelisation