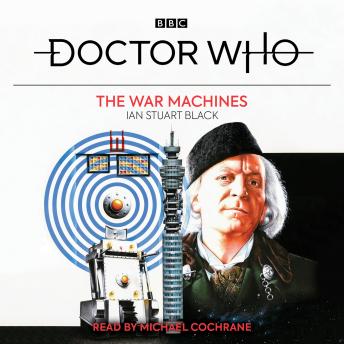 The TARDIS materialises outside the Post Office Tower in London, 1966. The Doctor senses a powerful and evil force, which he and the ever-curious Dodo track down to scientist Professor Brett and WOTAN, his revolutionary new computer.

Designed as a universal problem solver, WOTAN has suddenly begun to think for itself and has formulated a deadly plan. Using its phenomenal power it will programme humans to build mobile fighting computers, and with these indestructible war machines WOTAN will take over the world.

With the help of Dodo, Sir Charles Summers, and new friends Ben and Polly, the Doctor must find a way to prevent a global catastrophe.