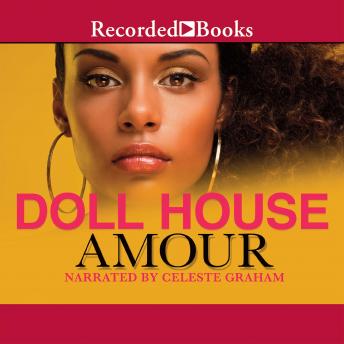 In the gritty streets of Toledo, Ohio, Doll finds her world turned upside down. Her mother, April Jones, is back on drugs, and her guardian, Unc, winds up in jail, leaving her to face the world alone. Her first love, Zae, is the father of the baby she miscarried, and he has broken her heart. It seems as if all her friends are jealous and stab her in the back. After all the lies, drama, tears, and betrayals, she decides to move to Atlanta to be with her aunt and her younger sister, Fall. There she finds the love of her life, but her first love isn' t done with her. Zae believes that if he can' t have her, then no one will. She soon realizes that Atlanta consists of the same hate Toledo had for her, plus a few deaths. Doll is convinced that she' s cursed, because it seems as if she can' t get a break to save her life. Will she overcome the misery that wants to accompany her? Only time will tell.