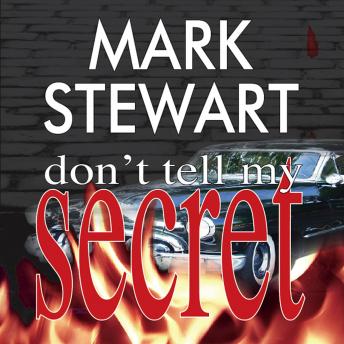 How far are you willing to go to keep a secret? James Buxton is summoned to his publicist office. He's not brave enough to tell her he's suffering from writer's block. She tells him to write a romance novel. At first he refuses; explaining he writes crime. She gives him a seductive kiss then says go write me a romance novel. When he arrives at a bed and breakfast hotel, he meets an attractive woman, Mia Garnett. Did fate bring them together or something else? James meets an elderly woman, Eloise, who wants to dictate a romance novel to him. She tells him to take all the credit for the book. The story is about a woman living in the1940's and her struggles to survive when her husband goes to war. Lilly and her friend Suzie commit a horrific act. They vow to take the unspeakable deed to their grave. As James types the novel, he falls in love with Mia. After a romantic dinner at a restaurant they dance to the juke box with the song queue full. At the end of the night they are informed the jukebox queue hasn't worked in years. When Mia hears the truth behind Eloise, will the discovery put a rift between her and James forever?