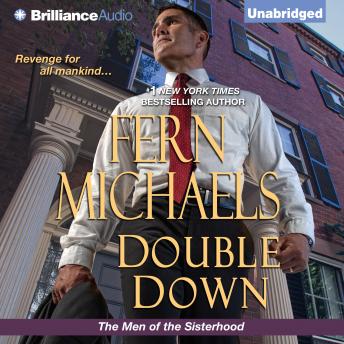 After years of standing by their women, the Sisterhood's significant others have also become loyal friends. And now Jack Emery, Nikki's husband, has enlisted Ted, Joe, Jay, Bert, Dennis, and Abner to form a top-secret organization known as BOLO Consultants.

Jack has two missions in mind. The first: offering some behind-the-scenes help to Nikki's law firm as they take on the all-powerful Andover Pharmaceuticals. Andover's anti-leukemia drug causes terrible side effects in young patients, but a class-action suit seems doomed to fail. BOLO Consultants have a prescription to cure that. Meanwhile, Virginia's lieutenant governor has a sideline as a slum landlord, and his impoverished tenants are suffering. Tyler Sandford believes his status puts him above the law. But when the Sisterhood and their allies decide to get involved, no one is beyond the reach of true justice....