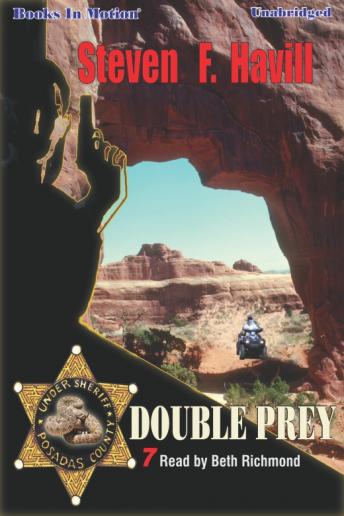 A rattlesnake fang pegged in a teenager\'s eye is just the beginning of a spring day for Posadas Undersheriff Estelle Guzman. The injured lad\'s older brother goes missing, and is found dead in an arroyo, apparently killed by his cartwheeling ATV. But most puzzling is what the dead boy found moments before he was killed...an astonishing discovery that takes deputies back to a five year-old killing. Estelle and the now retired Bill Gastner find themselves looking for a murderer altogether too close to home.

This title is due for release on December 15, 2010
We'll send you an email as soon as it is available!